Scotland national team boss Steve Clarke and his players will need to improve if they want to achieve big things at Euro 2020 going by their performance against Austria at the start of their 2022 FIFA World Cup qualifiers in Group F. Steve Clarke and his players had to show a bit of fighting spirit to record a 2-2 draw at home to Austria in the first game of ten qualifiers as far as Qatar 2022 World Cup is concerned. 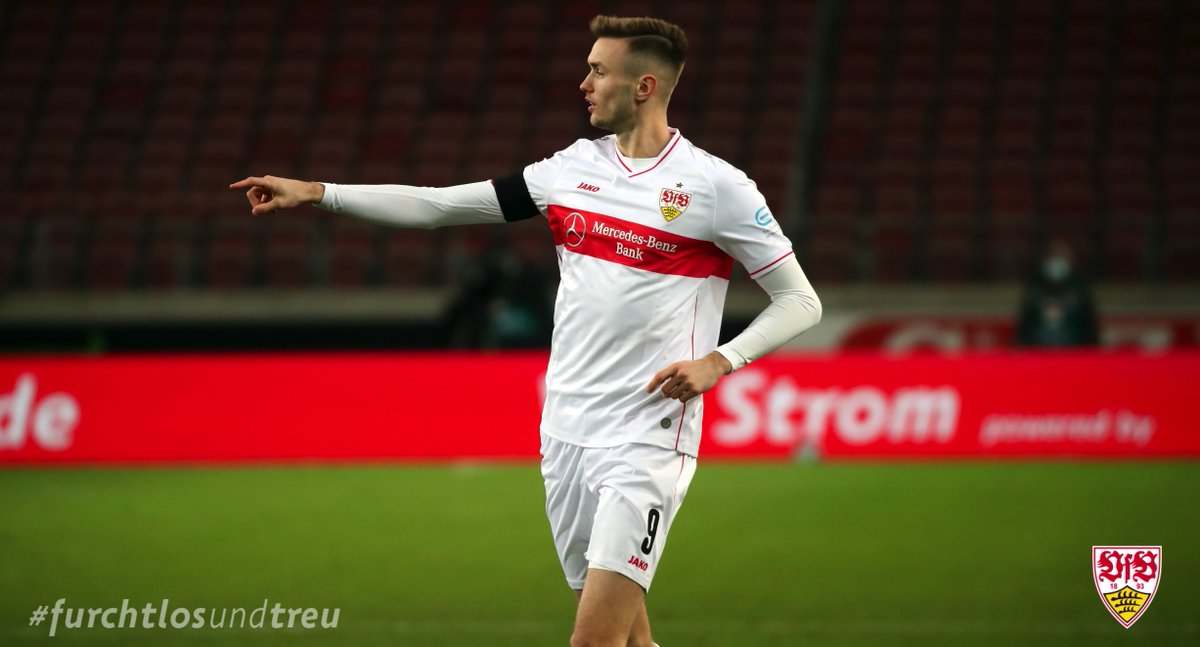 VfB Stuttgart striker Sasa Kalajdzic scored a brace for the Austrian team to give his side the lead on two occasions in the second half of the game played at Hampden Park. Norwich City central defender Grant Hanley scored the first equaliser for Scotland, while Aston Villa midfielder John McGinn scored a very good goal in the final minutes of the qualifier to earn a point for his country. On the basis of the home game with the Austrians, Scotland will need to improve a great deal ahead of the start of Euro 2020. Scotland have been drawn with home nation rivals England in the group stages of Euro 2020. Scotland and England are in Group D ahead of Euro 2020 alongside Czech Republic and Croatia.Apart from being in the same group, England and Scotland are also two of the 12 host nations for the European Championships.


Scotland still have World Cup qualifying business to do during this March international break before they can turn their attention to the European Championships in the summer. The Scottish team will play two more World Cup qualifiers before they begin preparations for Euro 2020. Scotland are guests of Israel on Sunday night in what’s the second game of their World Cup 2022 qualifiers before they take on the Faroe Islands at home on Wednesday night. Scotland start their Euro 2020 campaign with them hosting Czech Republic at Hampden Park in Glasgow.