One of the most interesting decisions that England manager Gareth Southgate has to make ahead of the upcoming Euro 2020 this summer is whether or not to include Liverpool defender Trent Alexander-Arnold in his squad for the tournament. Eyebrows were raised when the player was left out of the last squad before Southgate names his Euro 2020 squad.

Trent was an obvious absentee when Southgate named his squad for the recent international break. He was missing from the list of players that secured maximum nine points from three games at the start of the 2022 FIFA World Cup qualifiers in the UEFA section.
END_OF_DOCUMENT_TOKEN_TO_BE_REPLACED 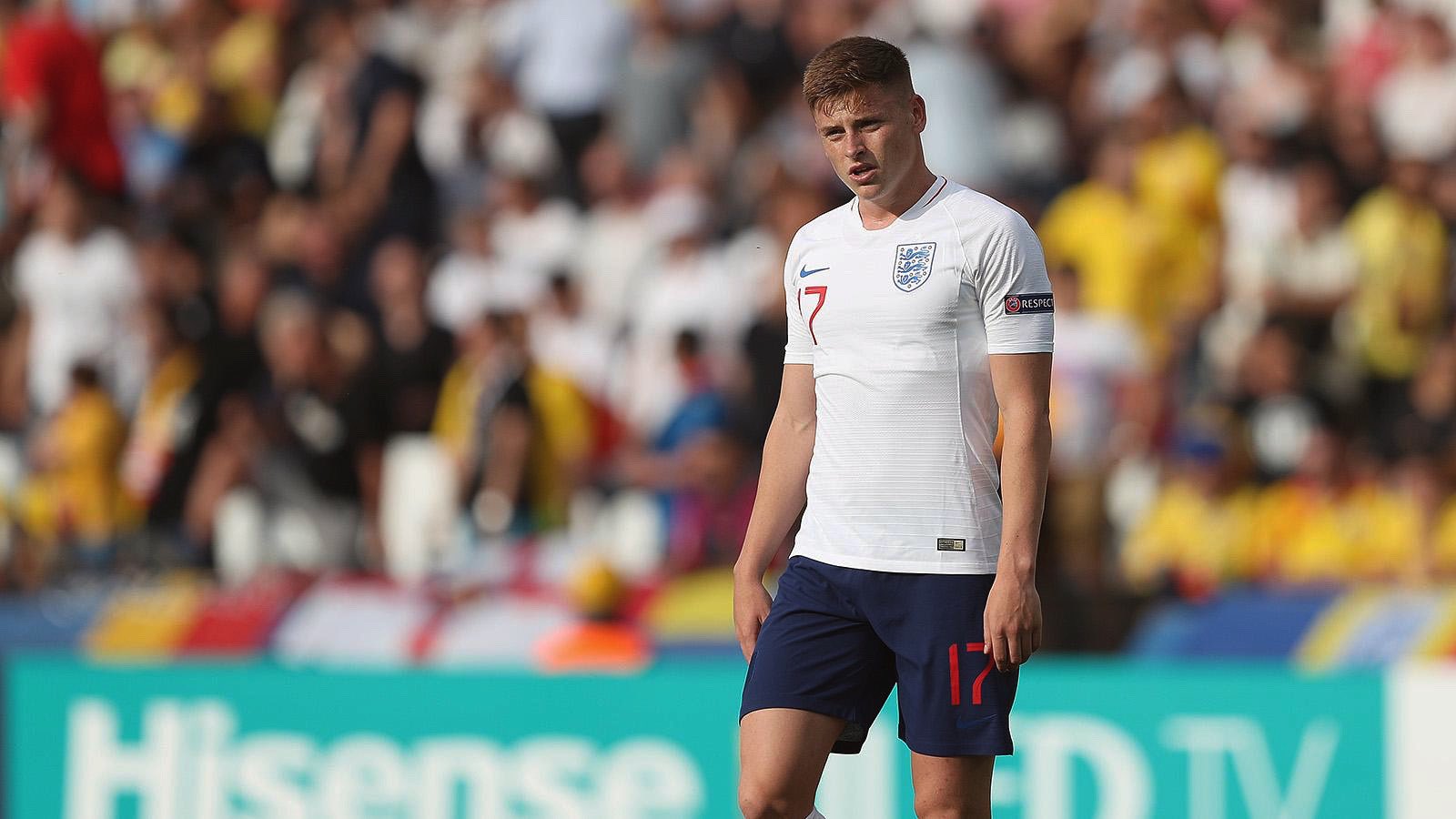 END_OF_DOCUMENT_TOKEN_TO_BE_REPLACED

England manager Gareth Southgate has heaped praise on Raheem Sterling, who was the star performer during the country’s 5-0 rout of the Czech Republic in the opening game of their Euro 2020 qualification. The attacker has looked lively for club and country over the course of the campaign and he continued his good run of form with a stunning hat-trick at the Wembley Stadium.

Speaking after the game, Southgate hailed the performance of the Manchester City star, who has begun realising his potential with the national team after a few years of struggle, he said: “I thought Raheem was electric all night. He has looked like that all week in training. I’m pleased for him, it is a special night for him. I think Raheem has really matured as a person and a footballer. He’s hungry for goals and hitting things instinctively without thinking too much.”
END_OF_DOCUMENT_TOKEN_TO_BE_REPLACED