Qatar will host the FIFA World Cup in 2022 before UEFA nations look ahead to their next major tournament with Euro 2024. But where will the European Championship be held? Well, UEFA will take its flagship event to Germany in two years’ time for the 17th edition of the competition. It will be the second time that the nation hosts the event and the first since reunification in 1990. West Germany held the tournament in 1988 and made the semi-finals. 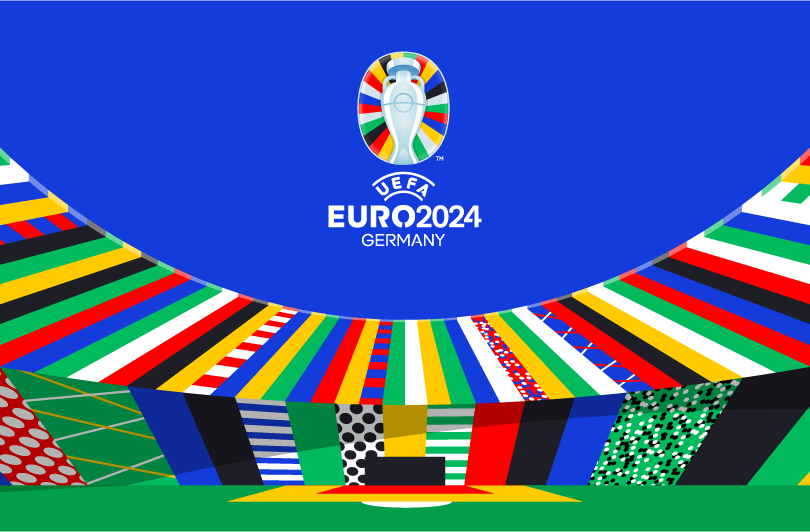 Italy will look to defend their title at Euro 2024 after winning the first pan-European event at Euro 2020. The Azzurri beat England in the final held at Wembley for their second title after triumphing in 1968. Germany and Spain are the most successful nations with three titles. END_OF_DOCUMENT_TOKEN_TO_BE_REPLACED 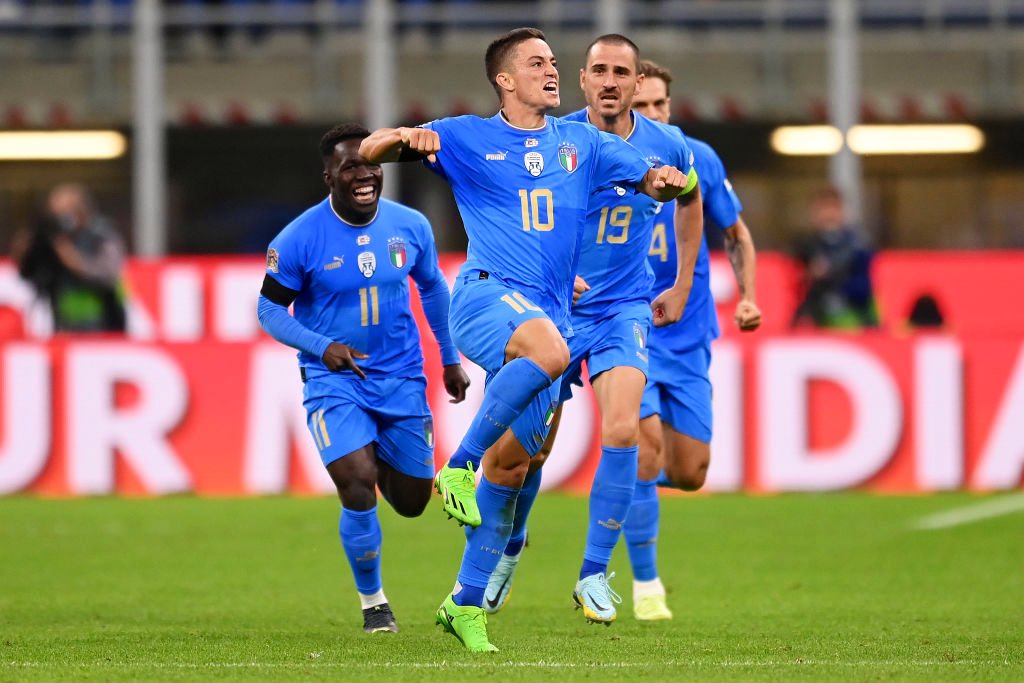 The Italians sealed their second win in Group A3 thanks to the slender win over England in what’s a repeat of the Euro 2020 final. Italy and England played out a 1-1 draw at the end of regulation time and extra time before the Italians saw off their hosts on penalties. Italy won their second Euro title by beating England 3-2 on penalties. END_OF_DOCUMENT_TOKEN_TO_BE_REPLACED 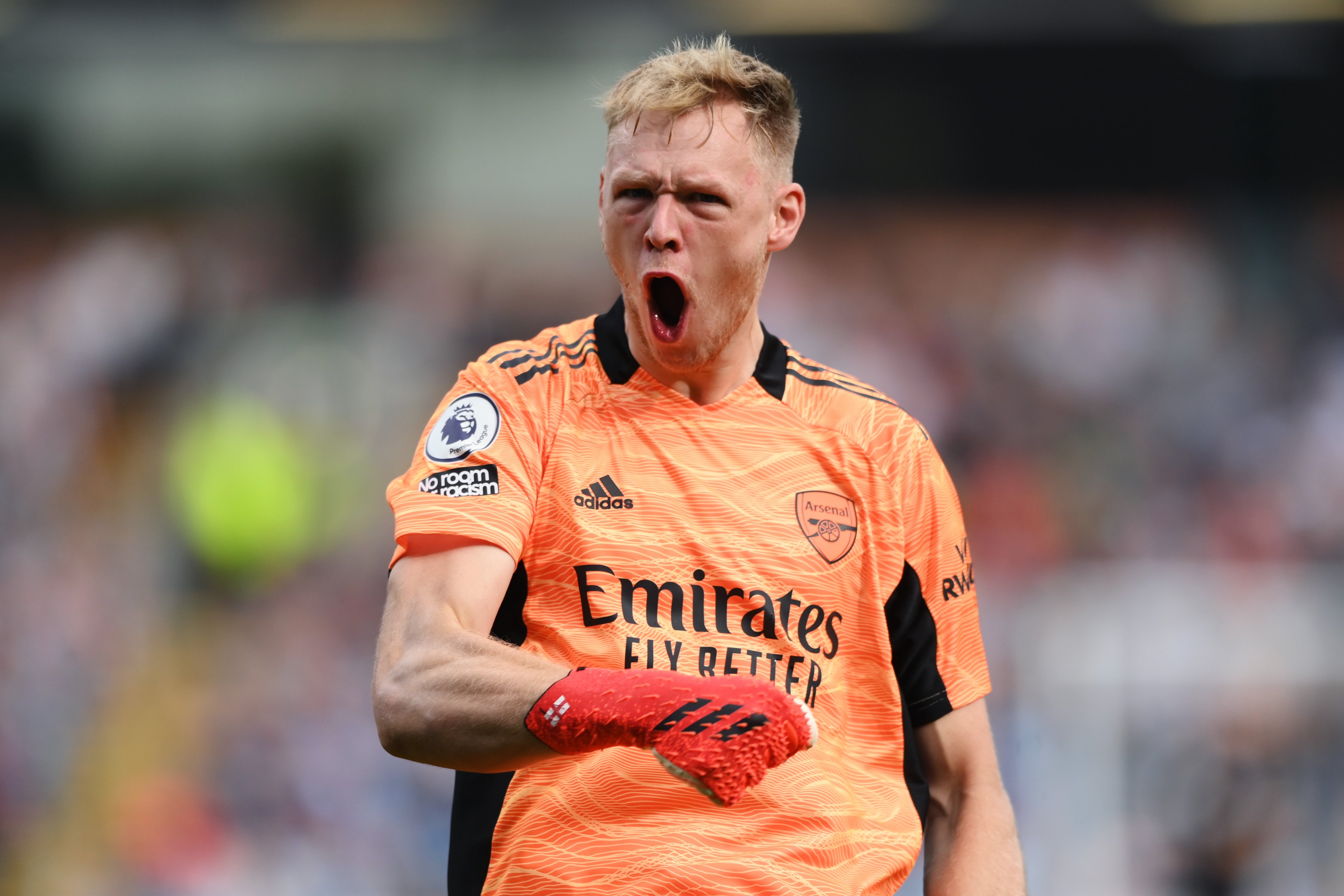 The timing of Pickford’s injury could be significant. The games against Italy and Germany are England’s last matches before the World Cup, so Ramsdale will be looking to put himself into Southgate’s thoughts ahead of the tournament in Qatar. END_OF_DOCUMENT_TOKEN_TO_BE_REPLACED 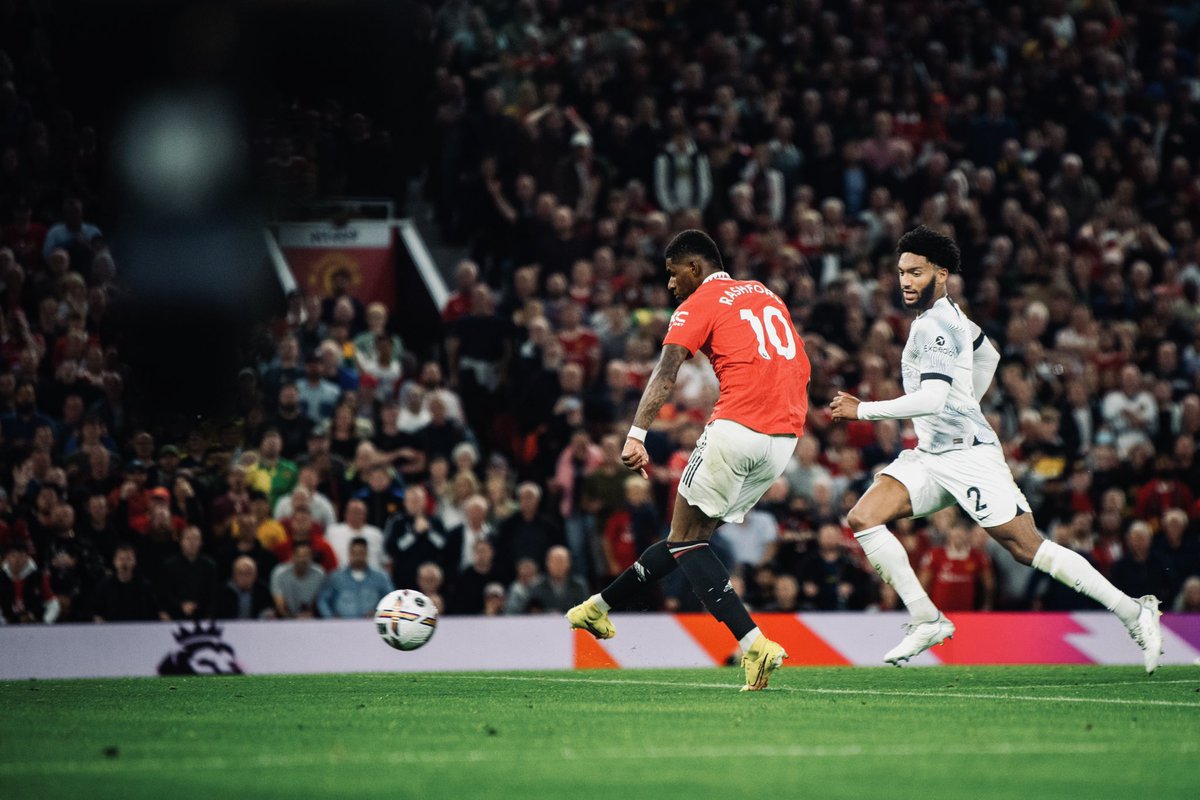 Rashford and his Manchester United teammates were heavily criticised in all quarters after they lost their first two league games of the season. There were no margin for errors ahead of their third league game with Liverpool at Old Trafford having failed to register a single point from the maximum six points available this season. END_OF_DOCUMENT_TOKEN_TO_BE_REPLACED 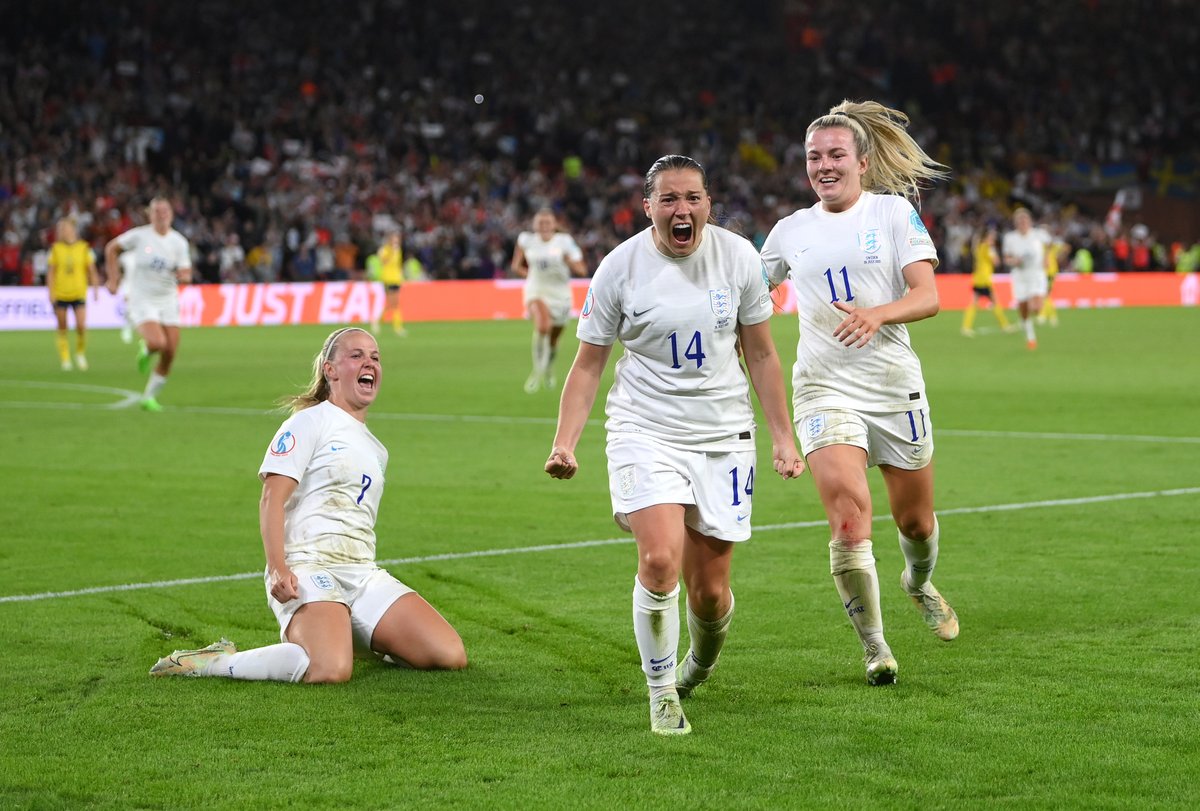 Sam Patterson, Marketing Director at Footy.com, said: there’s been huge demand from football fans for women’s football jerseys this summer, with many retailers even running low on stock. He also said that this just shows that women’s football is having its moment off the pitch, just as much as it is on it. Seeing fans wearing their England jerseys with pride with names like Bronze, Hemp and Mead on the back really signifies a level of retail growth in the game we haven’t seen before. END_OF_DOCUMENT_TOKEN_TO_BE_REPLACED 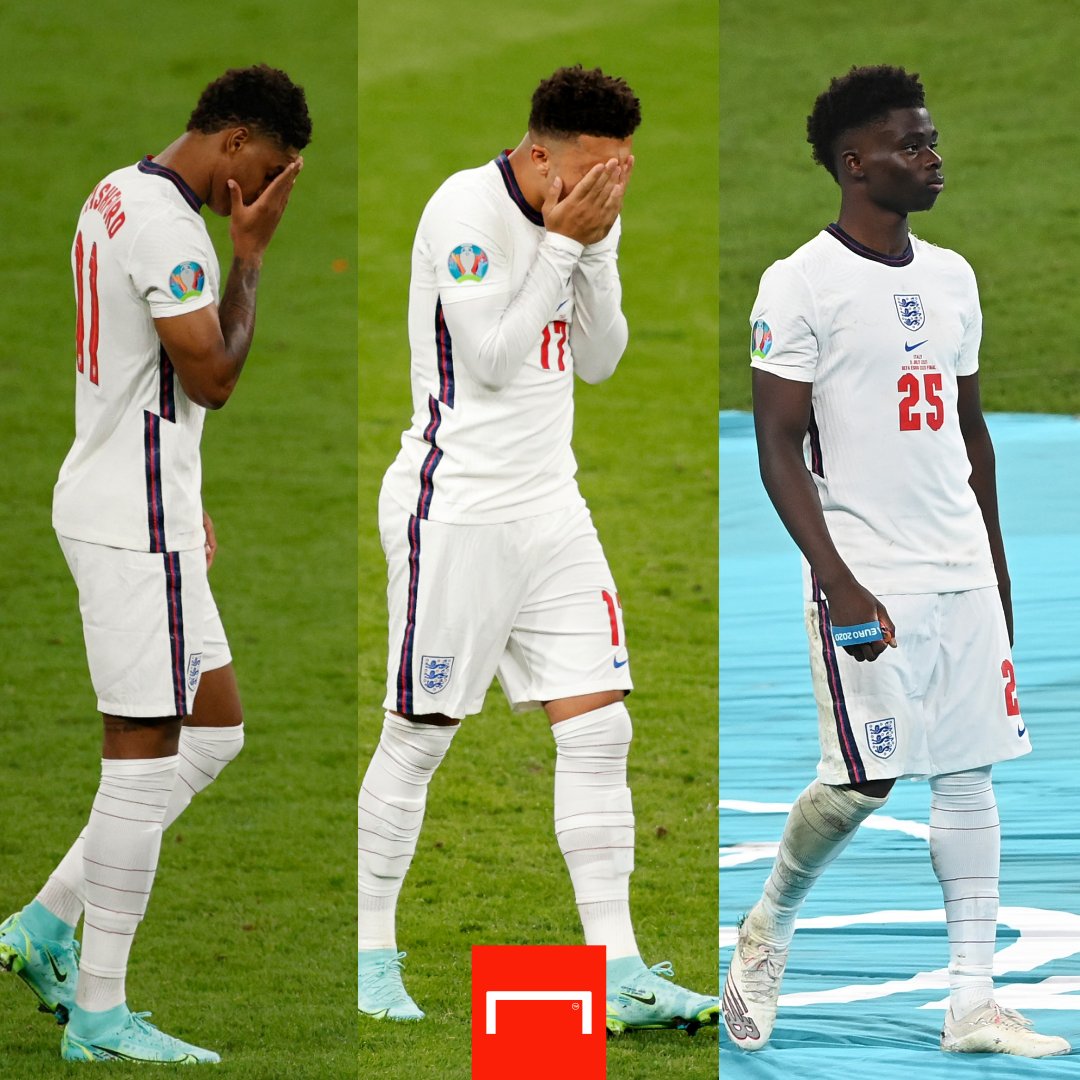 Rashford appeared on the show alongside British actor Daniel Kaluuya, artist Rashid Johnson, marketing exectuvie Paul Rivera, entrepreneur Maverick Carter and James. When the group began speaking about the sickening abuse the three players received after the Three Lions lost on penalties – following a 1-1 draw in the final – Rashford was asked if he felt the level of hate would have been the same if white players were involved. END_OF_DOCUMENT_TOKEN_TO_BE_REPLACED