England u-21 manager AidyBoothroyd has revealed why the duo of Reece James and Jude Bellingham were left out of his squad for the group stage of the Euro u-21 Championship later this month. AidyBoothroydnamed the squad for the group matches in  the coming weeks with the duo of Chelsea right-back James and Borussia Dortmund teenager Bellingham missing. According to AidyBoothroyd, James and Bellingham were left out of his squad because they are both in contention to represent the Three Lions of England at Euro 2020 this summer. 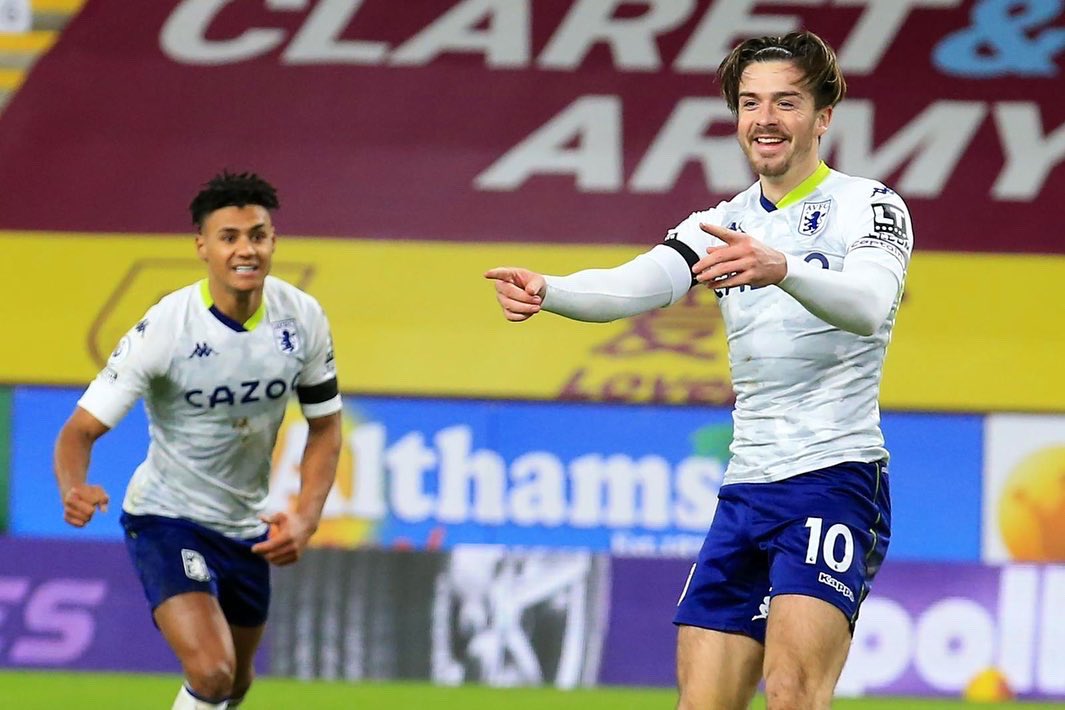 Borussia Dortmund midfielder Bellingham has been able to play his way into Euro 2020 contention as a result of his good form for his German club. Bellingham played an important part to help Dortmund into the Champions League quarterfinals ahead of Spanish top flight team Sevilla. Borussia Dortmund won 5-4 on aggregate over two leagues at the end of their last 16 tie. For Reece James, the Chelsea defender is also in contention for Euro 2020 though his lack of playing time in recent weeks could be a big problem. Since Thomas Tuchel became the Blues manager in January, Reece James has seen his playing time reduce significantly in comparison to the one under Frank Lampard.
END_OF_DOCUMENT_TOKEN_TO_BE_REPLACED