England will be making their way to a luxury four-star hotel in London to make camp ahead of Euro 2022 this summer, which will go ahead on home soil. The Lensbury Resort has hosted a number of elite sports teams in the past, including rugby teams, tennis stars and football coaches and boasts some impressive credentials. The England stars will be staying at the hotel for the entirety of the tournament. 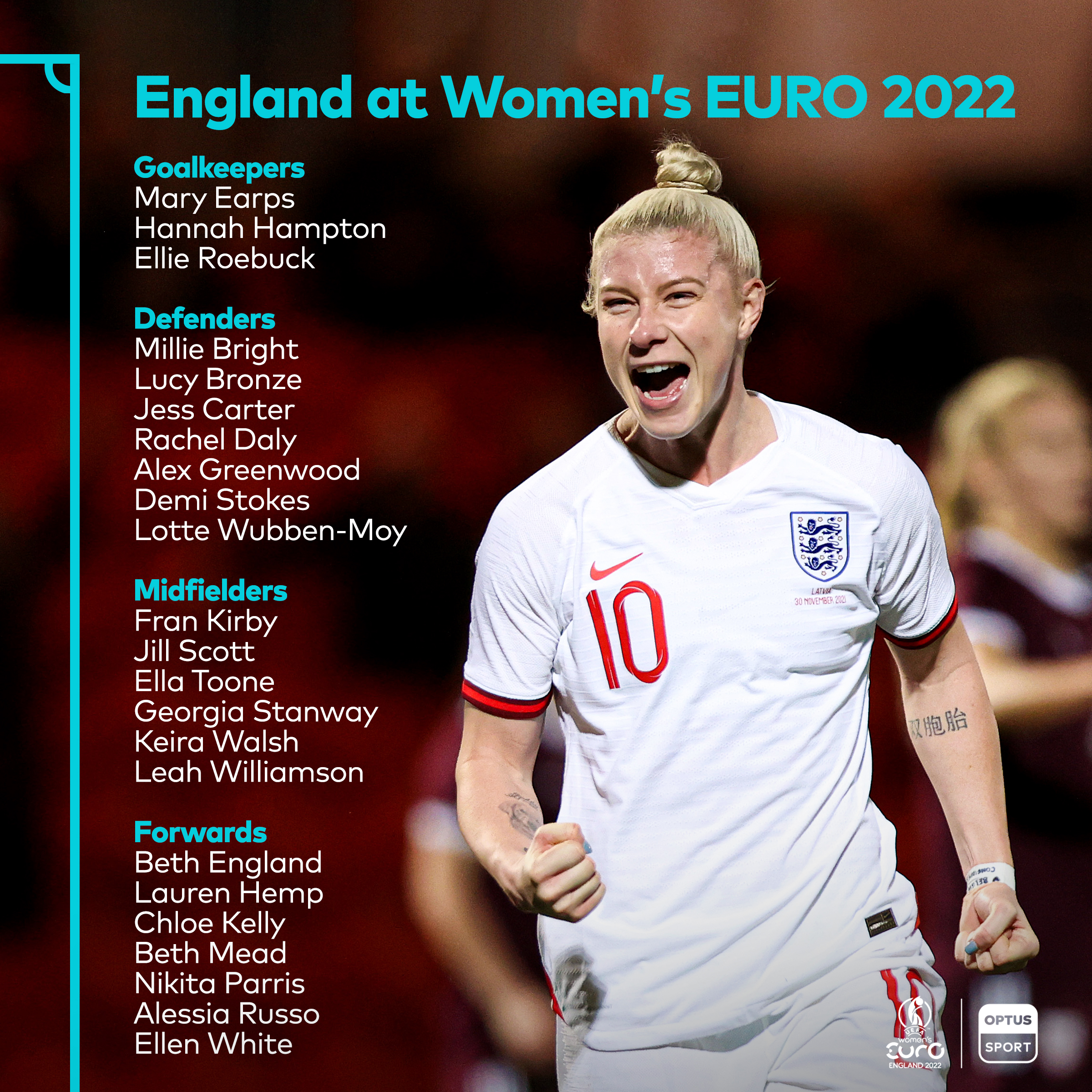 Matches will go on ahead across the country, including the opener against Austria which will kick-off on Wednesday night on July 6 at c. The Lionesses then travel to the south coast to face Norway and Northern Ireland in Brighton and Southampton respectively. The Lensbury boasts 155 rooms in a variety of unique styles, ranging in price depending on the quality of the room. While it is not clear which the England women will be using, their are a number of options including the Deluxe Bedrooms and Dutch Suites.

The latter will mean that they will be staying in the hotel’s largest guests rooms, which include beautiful oak panelling, separate lounging areas and double shower rooms which include massage jets in each room. If something a bit more modest is requested, though, they could go for the Classic Double room, which include a king, queen or double bed and ensuite bathrooms.

There are 25 acres to explore at the resort – based in Teddington – which include gardens, grounds and state-of-the-art leisure facilities. That is down to a recent refurbishment in 2019 totalling £1.8million. That includes a wide range of digitally connected gym equipment such as TechnoGym cardio machines, free weight equipment and resistance apparatus in the fitness suite. There are also two heated indoor pools, including a thermal suite for players after matches.