There have been a lot of speculations in recent months over the future of Barcelona midfielder Ivan Rakitic, as his future at the club continues to remain uncertain. 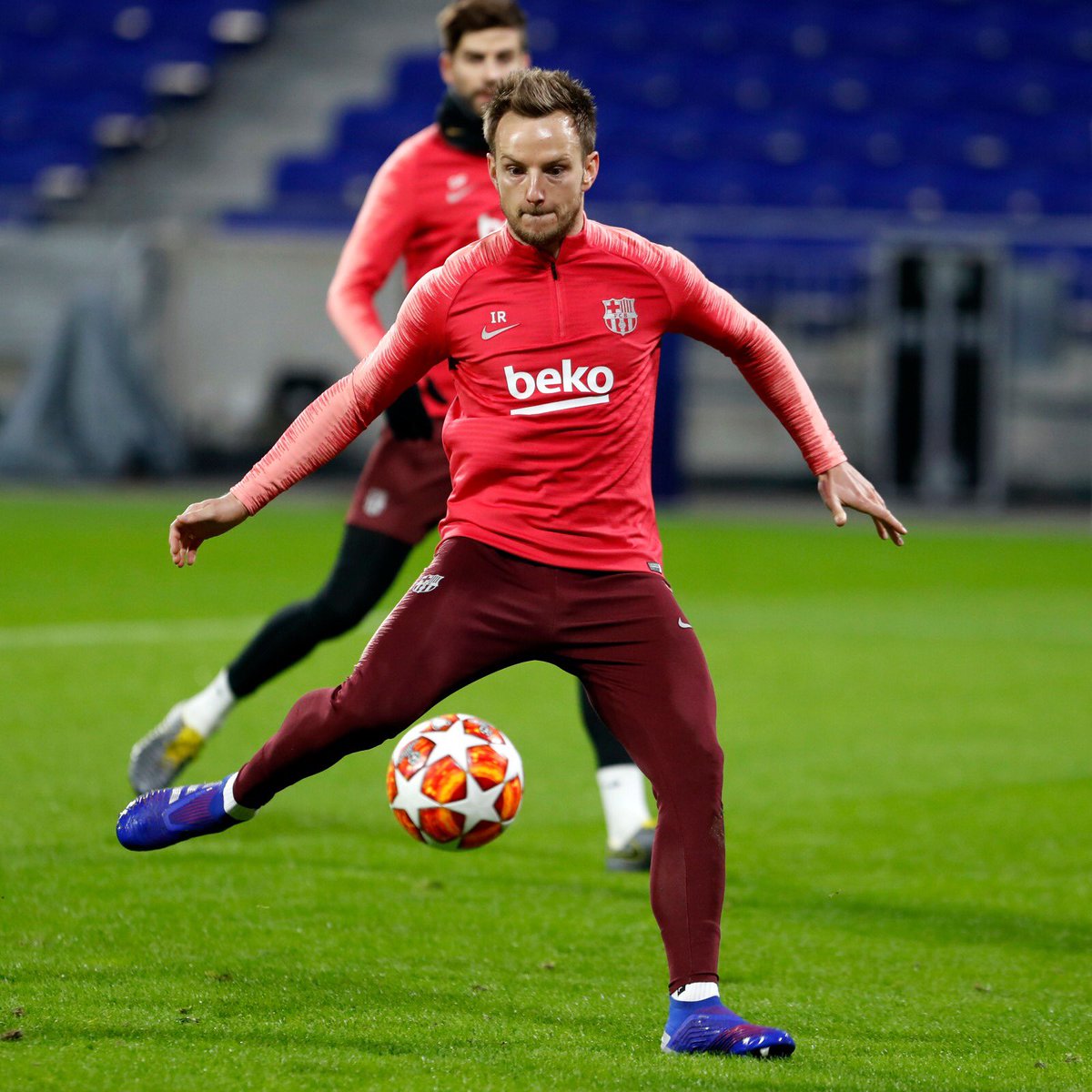 A number of elite European clubs have shown interest in the Croatian and it continues to seem increasingly likely that the player will be exiting Barcelona in the summer.

A host of Premier League clubs including Chelsea, Manchester City, Manchester United and Arsenal have been linked with a move for Rakitic but the Croatia international is said to favor a move to Italy.

However, Rakitic is set to snub a move to the Premier League to favor a switch to the Italian Serie A, with Inter Milan said to be interested in his services.

Now, according to Italian newspaper, La Gazzettadello Sport, Italian side Inter Milan are tabling a bid for the 29 year old, though to be in the region of $35 million.

The Croatian international last year, revealed he had no plans of leaving the Catalan club any time soon but following the signing of Ajax wonderkidFrenkie de Jong, the future of Rakitic has been thrown up in the air.

Barcelona supporters have not been happy with the constant speculation surrounding the player’s future, and there have been calls for the club to tie him down with a new long term contract.

The signing of Frenkie de Jong is suspected to be a replacement for Ivan Rakitic who is looking increasing likely to exit the club in the summer.

Manchester United and Chelsea have both shown interest in securing the Croatian’s services but Inter Milan are now prepared to hijack the deal, with the player favoring a move to Italy rather than England.

Inter Milan are preparing a revamp of their whole squad ahead of next season, and are also linked with a move for Real Madrid midfielder Luka Modric.