German national team manager Joachim Low has largely struggled to hit the expected heights amongst the German football faithfuls since he led the team to their fourth World Cup title at the 2014 FIFA World Cup tournament in the South American nation of Brazil. Joachim Low and Germany won that World Cup tournament by beating Argentina in extra time during the final clash. Joachim Low showed his quality as a manager as he sent on Andre Schurrle and Mario Gotze to do the damage. Schurrleprovided the assist for Gotze to score the all-important winning goal that gave the Germans their fourth World Cup title. 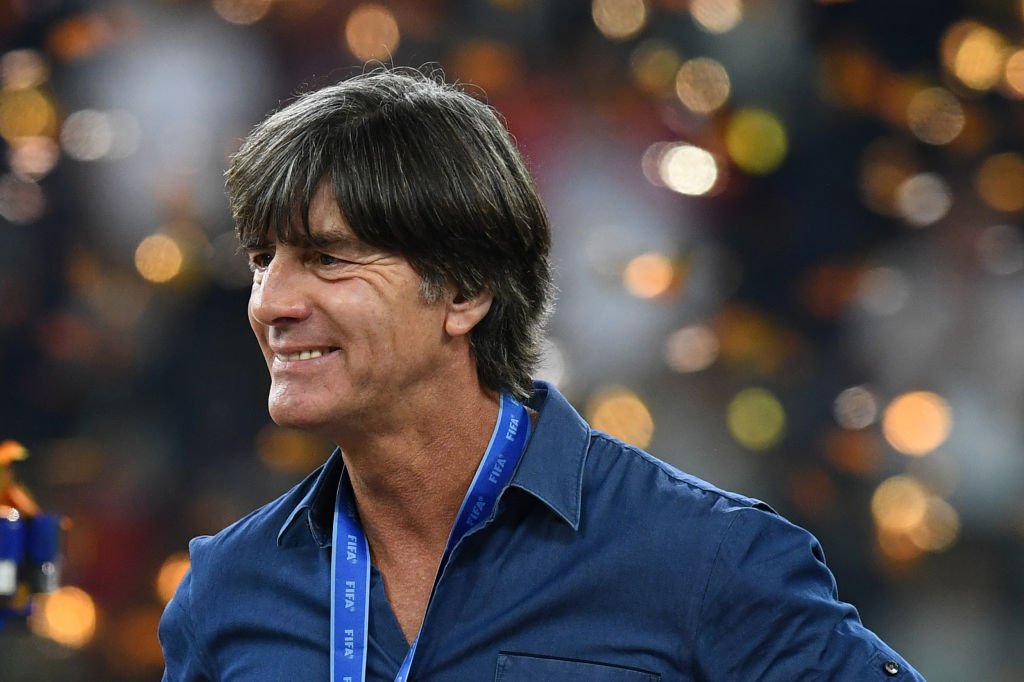 Joachim Low has not been able to replicate that level of success in the other major tournaments like the European Championship in 2016 and the FIFA World Cup tournament in 2018. He faces a big task to replicate that level of success ahead of Euro 2020. Recent reports had claimed that Low might need to win Euro 2020 next summer to keep his job as the German national team manager. END_OF_DOCUMENT_TOKEN_TO_BE_REPLACED