Spain international Sergio Ramos has said that he would like to end the 2019/2020 season on a high by going on to lift the European Championship title at the Wembley Stadium. The centre-back had a forgettable 2018/19 season for both club and country last term, but he is aiming to make amends as he embarks on another campaign. 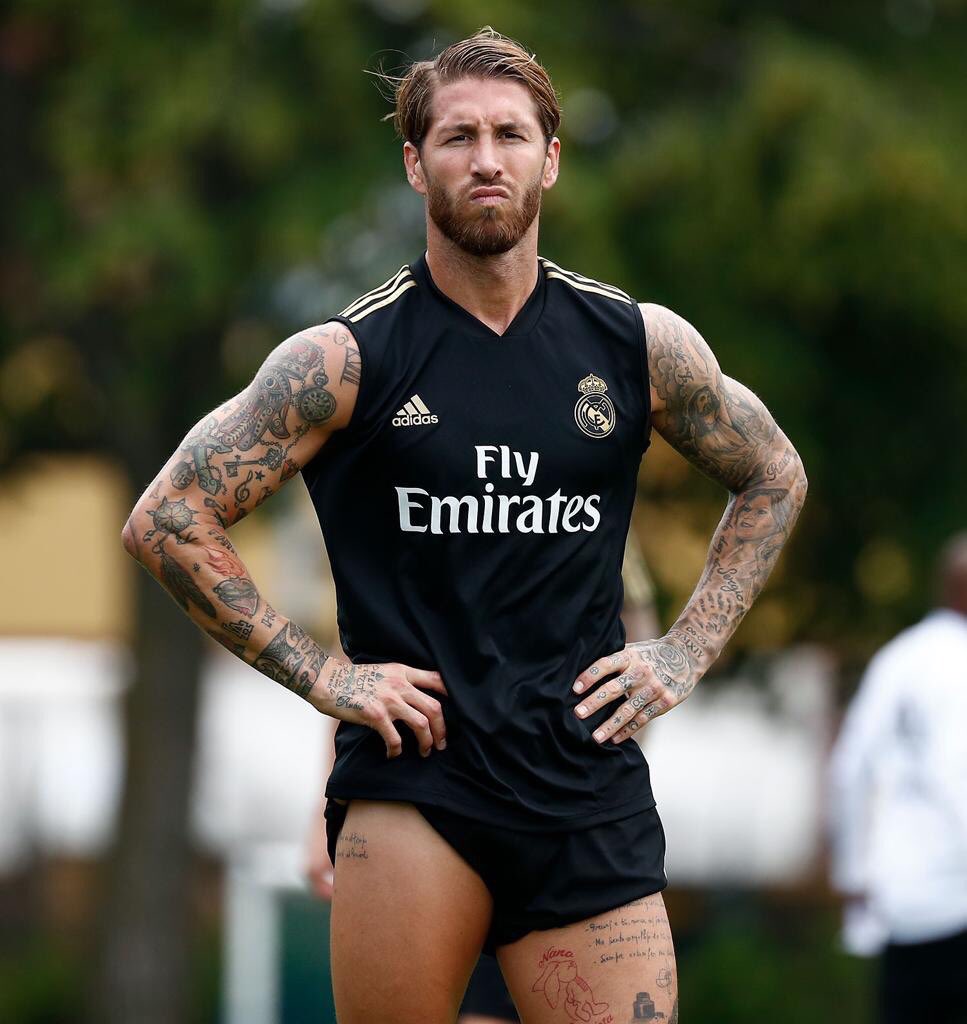 Speaking to UEFA.com, Ramos spoke about the ambition of finding success with the former World Cup champions and said that he would relish the prospect of playing at San Mames. He added that he had not experienced the atmosphere at the Wembley and he would be delighted to make it to the latter stages of Euro 2020 and ultimately lift the crown.
END_OF_DOCUMENT_TOKEN_TO_BE_REPLACED