The 2020 European Championship is the most unique yet in the history of the competition mainly due to the tournament being hosted in different cities across several countries rather than the norm of the tournament being hosted in several cities across one or two countries. Euro 2020/2021 will take place next summer after it was brought forward from the originally designated period, this summer. This was due to effects of Covid-19, which was also responsible for the suspension of the majority of the football leagues across the world. In addition, fans became absent at match venues to prevent the spread of the virus. 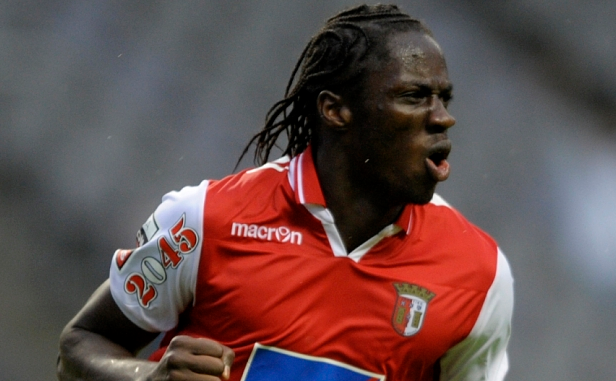 Euro 2020/2021 was initially scheduled to hold from June 12 to July 12, 2020 before it was postponed till June 11 to July 11, 2021 as a result of the virus. Euro 2020/2021 is the 16th edition of the tournament and it would be hosted in 12 match venues in 12 different cities across 12 countries on the European scene. Euro 2020 host countries are Azerbaijan, Denmark, England, Hungary, Italy, Netherlands, Republic of Ireland, Romania, Russia, Scotland and Spain.

The Euro 2020 host cities are Amsterdam (Netherlands), Baku (Azerbaijan), Bilbao (Spain), Bucharest (Romania)Copenhagen (Denmark), Dublin (Republic of Ireland), Glasgow (Scotland), London (England), Munich (Germany), Rome (Spain) and Saint Petersburg (Russia). In addition to the reasons earlier mentioned, Euro 2020 is also a unique edition of the European Championship as it would mark the 60thyear of the tournament which began in 1960 in France.

Portugal are the defending champions as far as the tournament is concerned after they won the last edition hosted in France in 2016. The Portuguese team needed extra time to see off host nation France in the final to win the tournament after a goalless draw at regulation time. Striker Eder scored the only goal of the game as Portugal beat France 1-0 at the end of 120 minutes.