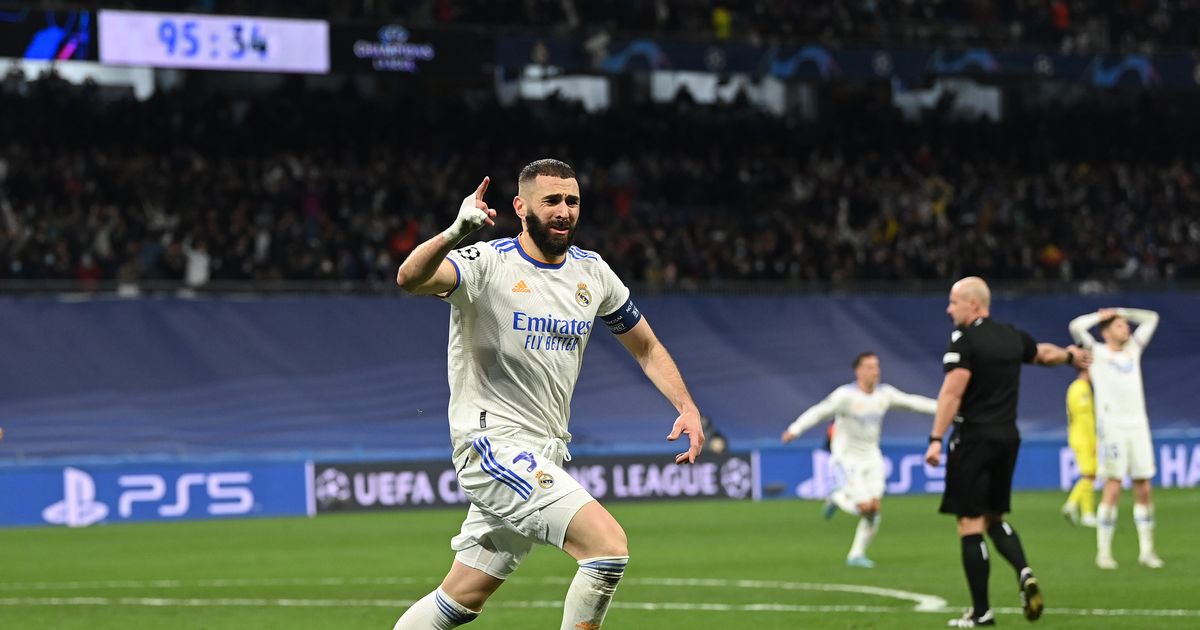 Karim Benzema was the star of the show in the first leg when he scored a hat-trick to stun Chelsea at home. His three goals gave Real Madrid a 3-1 lead ahead of the second leg at home. In addition, he also made it two hat-tricks in two consecutive Champions League games at the end of the first leg thus making him the fourth player to achieve the feat. The Euro 2020 participant joined ex-Real Madrid teammate Cristiano Ronaldo, Paris Saint Germain (PSG) superstar Lionel Messi and Luiz Adriano in achieving the feat. END_OF_DOCUMENT_TOKEN_TO_BE_REPLACED 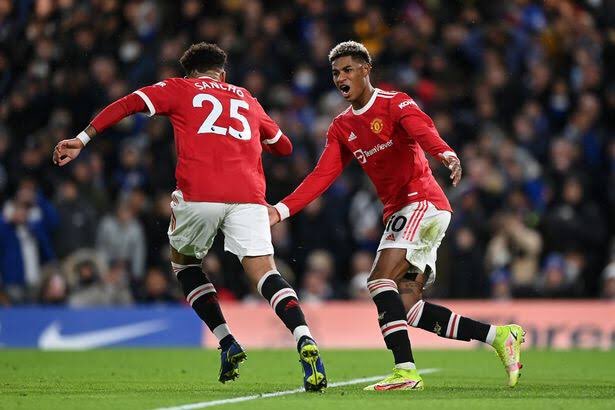 Rashford and Sancho have both struggled for form at various times at Manchester United this season. While speaking at his recent press conference to talk about his latest squad, England manager Southgate told reporters that the attackers in the latest squad have all had a better season than the aforementioned Manchester United players when he was quizzed about their omission. Southgate was the England manager when they reached the Euro 2020 final before they were beaten by Italy on penalties. Sancho and Rashford were part of his squad to the Euro 2020 tournament. They both failed to convert their spot kicks during the dreaded penalty shootout as Italy beat England to win the Euro 2020 tournament. END_OF_DOCUMENT_TOKEN_TO_BE_REPLACED

Real Madrid striker Karim Benzema scored a stunning second half hat-trick to knock French giants Paris Saint Germain (PSG) out of the UEFA Champions League (UCL) at the round of 16 stage. The Euro 2020 participant was the difference between the two teams in the second leg thanks to his three goals in the space of seventeen (17) second half minutes.

PSG came into their latest Champions League clash with a slender 1-0 advantage given to them by the impressive KylianMbappeat the end of the first leg at the Parc des Princes three weeks ago. The game was heading for a goalless draw before Euro 2020 participant Mbappe produced a moment of real quality to win the game for the home team. END_OF_DOCUMENT_TOKEN_TO_BE_REPLACED

Manchester United are out of the Premier League title race, but a place in the top four and Champions League football is achievable. They needed to beat London team Brentfordaway from home to boost their hopes of finishing in the top four as far as this season’s English top flight is concerned. They started the Brentford poorly and didn’t seize control until the second half.
END_OF_DOCUMENT_TOKEN_TO_BE_REPLACED

Defending champions Manchester City have moved eleven (11) points clear at the Premier League summitafter their 2-1 comeback win at Arsenal. They began the Arsenal game with an eight-point lead and they were able to increase their advantage by three more points after the late win against the Gunners.

Arsenal took the lead that their impressive display merited on 31 minutes courtesy the in-form Bukayo Saka who starred for England at the Euro 2020 tournament last summer. Saka scored with a left-footed strike off the assist from left-back Kieran Tierney. It was his fourth goal in three games. The Euro 2020 finalist had earlier scored one of the goals in the 4-1 away win over Leeds Unitedbefore adding two goals during the 5-0 away drubbing of bottom team Norwich City in the last Arsenal game before they took on Manchester City at the Emirates Stadium.
END_OF_DOCUMENT_TOKEN_TO_BE_REPLACED

New Manchester United boss Ralf Rangnick has revealed that Luke Shaw is in contention to face Young Boys in the final Group F game for the two teams. Rangnick is the interim manager at Old Trafford until next summer and he would be in the Manchester United dugout for only his second game since his appointment at the start of last week.

In his first game as Manchester United manager, Rangnick watched on as Brazilian international Fred scored the only goal in the 77th minute to propel histeam to a 1-0 home  win over South London club Crystal Palace in what was a Premier League match.
END_OF_DOCUMENT_TOKEN_TO_BE_REPLACED