France international Raphael Varane has said that Les Blues remain ambitious to secure more trophies after their wonderful expedition at the summer World Cup where they outclassed Croatia in the final. Speaking to Voix du Nord, the Real Madrid star admitted that the expectations are high on the World Cup champions for the forthcoming tournaments and the team cannot afford to hide from the challenges ahead. 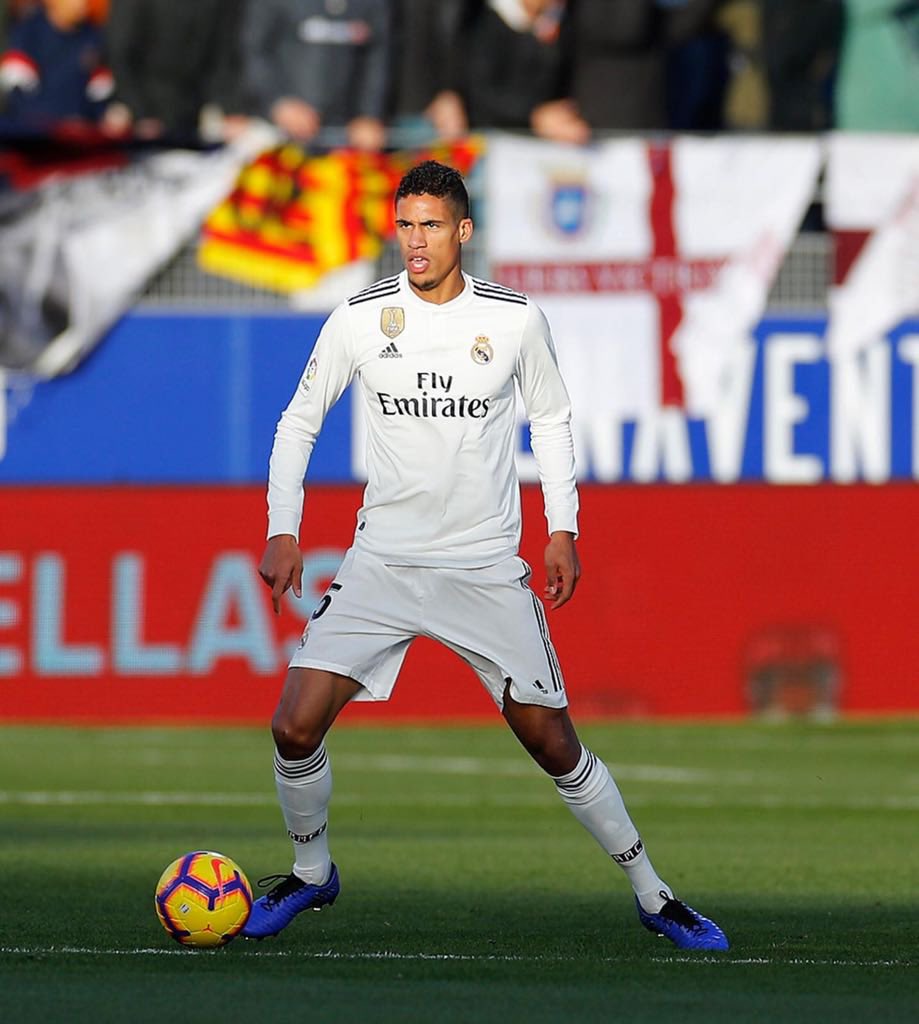 He said:“It’s not a fault in football to be ambitious, far from it. We can win it, although it will be very difficult. There’s a lot expected of us, which we saw in our recent friendlies and in the League of Nations matches.We cannot hide and we know that teams who play us will be very motivated. But we’re capable and we’re going to do everything to get there. We must take things day by day and not lose our heads.”
END_OF_DOCUMENT_TOKEN_TO_BE_REPLACED 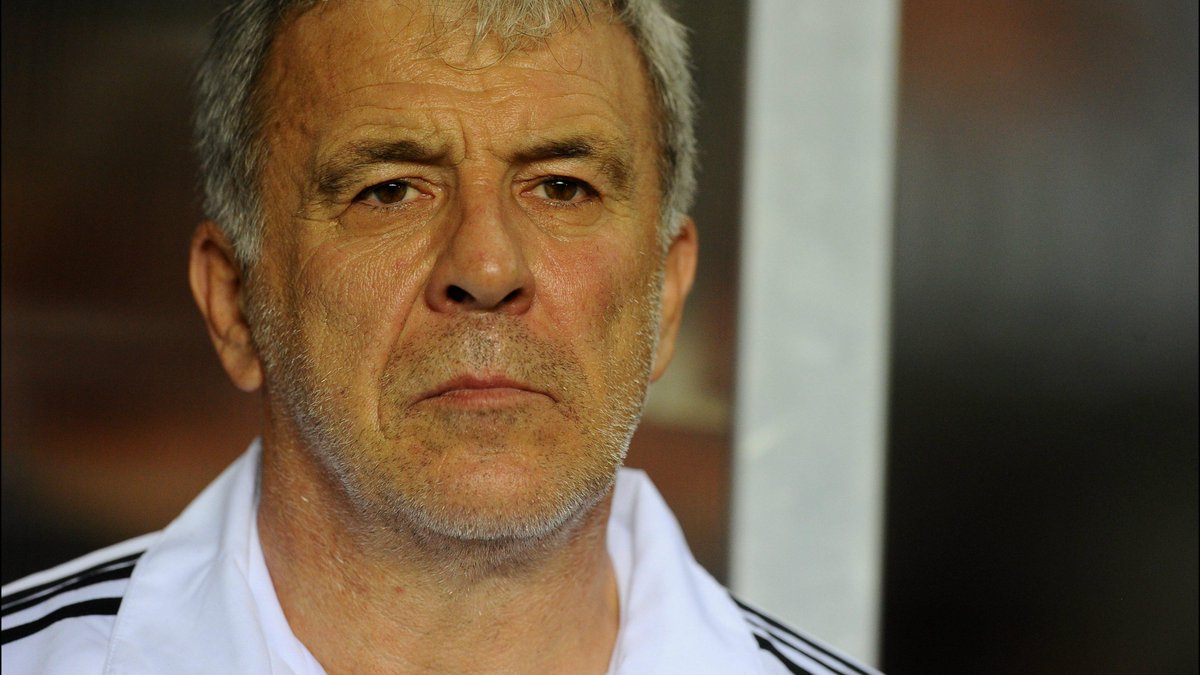 Speaking ahead of the Motherwell game, Griffiths acknowledged that he had to take the abuse by the chin after getting a frosty reception from the Scotland fans at that point of time, he said: “You could say it was brave but a lot of people didn’t agree with that and I had to take the abuse I got in the chin. It was unfortunate that I was ill and injured at the same time. It is always difficult when people want to question it.”
END_OF_DOCUMENT_TOKEN_TO_BE_REPLACED 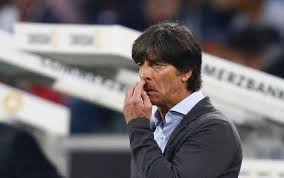 Speaking in a news conference, Loew admitted that the team remain keen on avoiding relegation but the result no longer lies on their hands. He added that the focus should hereafter lie on building a team for Euro 2020 where he is likely to make notable changes to the current squad, he said: “Obviously we want to do all we can to stay in League A, but it’s not in our hands anymore. We’re looking at more than just the Nations League. EURO 2020 is our next main aim. Until then, we want to have a powerful team on the pitch once again.
END_OF_DOCUMENT_TOKEN_TO_BE_REPLACED 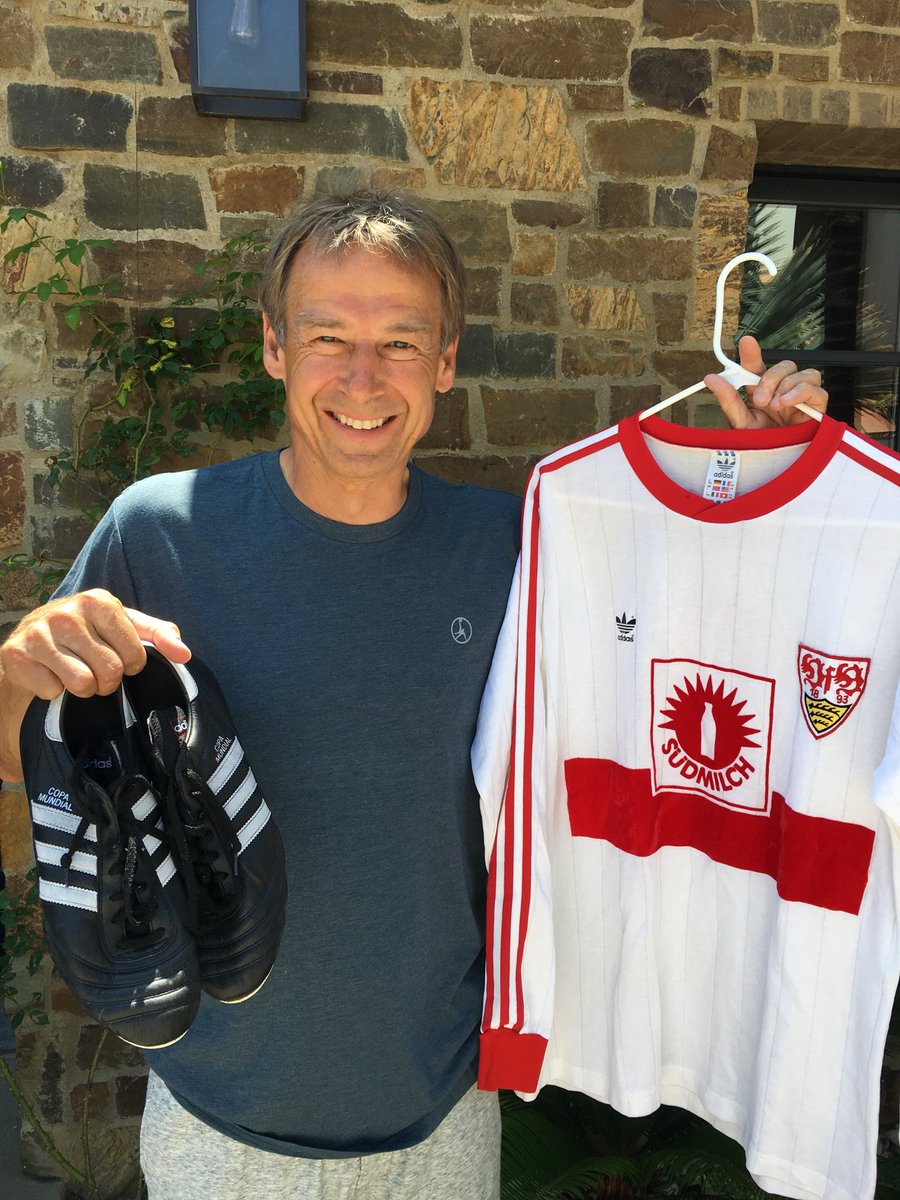 Germany have been quite disappointing in recent major tournaments and there is a strong possibility of Loew losing his job if Germany failed to reach the Euro 2020 semifinals, according to Klinsmann.The national team has undergone a drastic change in the last couple of years due to the retirement of veterans like Miroslav Klose. The end of the golden generation has been attributed to the recent decline of the national team and Klinsmann says that it is up to Loew in order to build the same.
END_OF_DOCUMENT_TOKEN_TO_BE_REPLACED

Belgian duo Vincent Kompany and Thibaut Courtois have laughed off the idea of Romelu Lukaku retiring from international football after Euro 2020. The Manchester United striker recently claimed that he has the plan to step down from national team duty after the next major tournament but his compatriots don’t believe that would be the case.

Speaking to reporters, Red Devils captain Kompany was surprised by even the thought of Lukaku hanging his boots in 2020 and feels the striker may end up regretting the statement, he said: “I can hardly imagine that I’m going to have a lot of trouble convincing him to go even further. Young players sometimes say things that they later regret. We all laughed at it.”
END_OF_DOCUMENT_TOKEN_TO_BE_REPLACED

France national coach Didier Deschamps said that he is happy with the new format of the Euro Nations League. He said that this brings some more competitiveness to the friendly games and that this will help the young players develop more quickly. 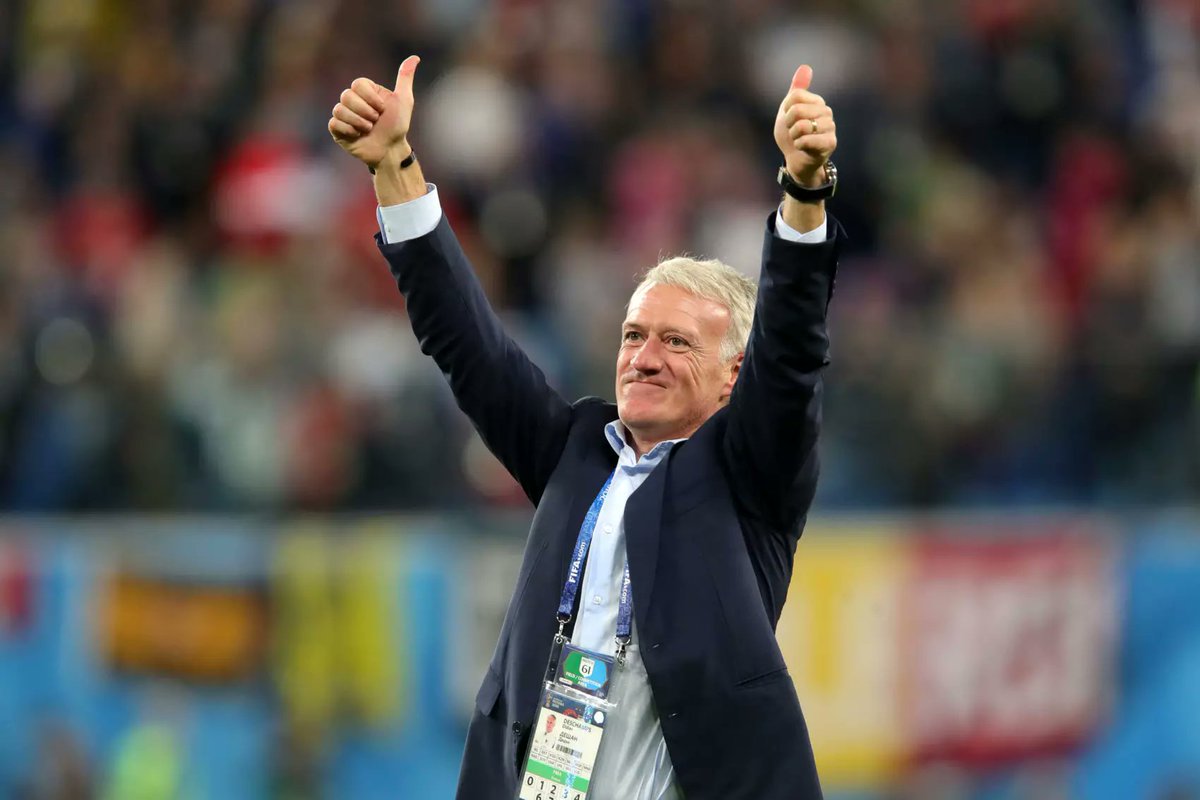 Deschamps said that very often in the past players were not motivated during friendly games and that there was not a lot of aggressiveness during games. He believes that this format of Nations League will help the players focus more during the games as there is a clear objective. He said that with the additional possibility of qualifying for the Euros this makes it more interesting for some teams to perform in the competition. END_OF_DOCUMENT_TOKEN_TO_BE_REPLACED